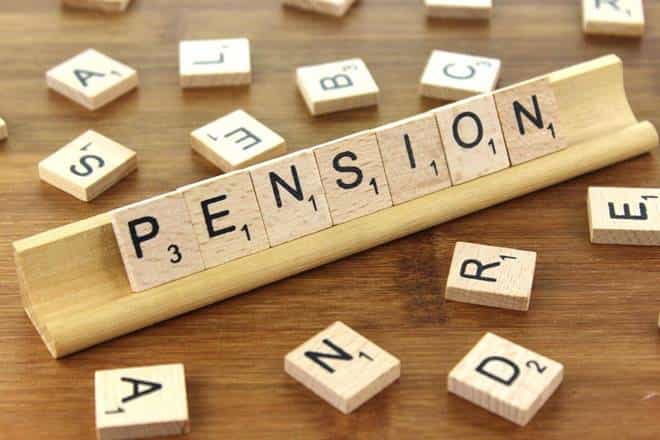 Pro rata is the term used to describe a proportionate allocation. It is a method of assigning an amount to a fraction according to its share of the whole.

While a pro rata calculation can be used to determine the appropriate portions of any given whole, it is most commonly used in business finance. Pro-rata pension means the proportionate pension for the Government service.

The same issue was raised before Hon’ble Delhi High Court in WP(C) 10026/2016 by Govind Kumar Srivastava.  The background of that case was that he served in the Air Force as a Corporal for more than 10 years and was discharged from service to join Civil post.

He applied for grant of Pro Rata Pension which was denied.  The petitioner made out his case on the basis of discrimination being violative of Article 14 of the Constitution as there is no rational to deny Pro Rata Pension Benefits to PBOR and same being given to Commissioned Officer of Defence Forces on absorption/appointment in Central Public Enterprises.  He cited the judgment of WP(C) No. 3471/1996 titled Ex-Sgt SS Kalan v. UOI & Ors with similar facts have been granted benefits and also highlighted the Rule 37A of CCS Pension Rule.

The Hon’ble Court on the basis of differential treatment being accorded to PBORs /NCOs like the petitioner recognising the notification dated 30.09.2000 have held that The petitioner cannot discriminate once the department have granted benefits in similar facts to other personnel who approached court (reference given above) and also cannot confine the benefit to Commissioned Officers who have completed 10 years of service and absorbed in a PSU thereafter.

If you have any suggestion or any query or you need any information about this article you can contact me at me@virendersinghkadian.com.

Use of Military Ranks

Retired on 30th June is eligible for Increment Benefit